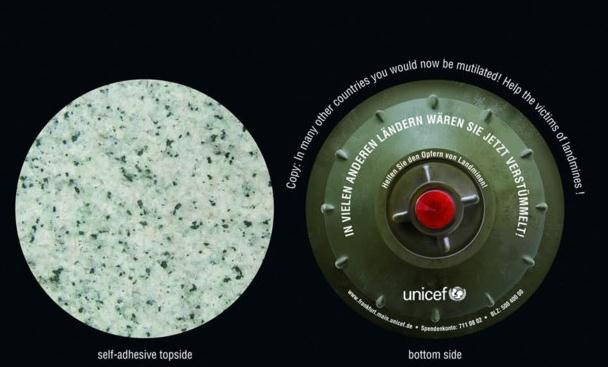 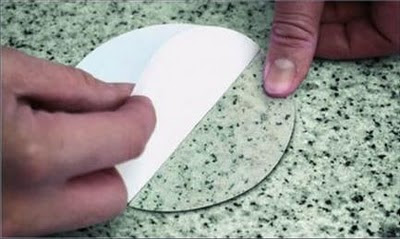 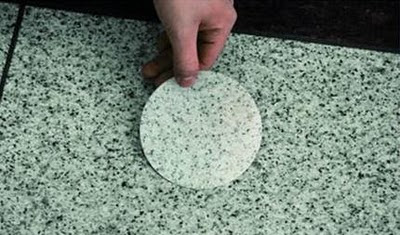 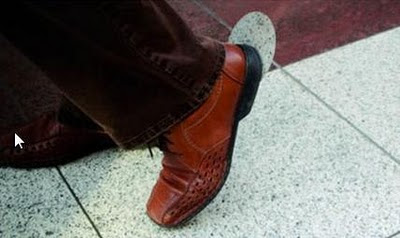 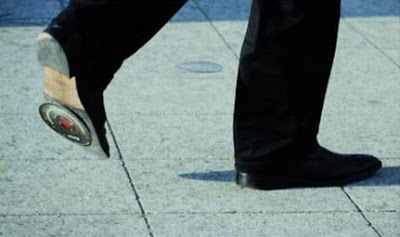 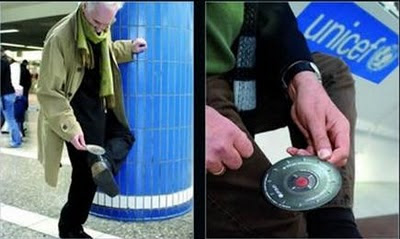 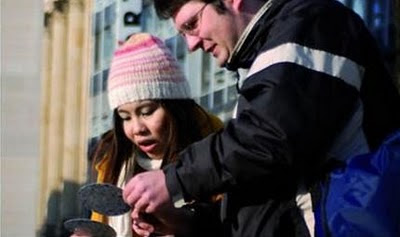 Brief: Create something small but eye-catching that lets passers-by experience the insidious dangers of landmines at the UNICEF information booths.

Solution: The idea was to place very special Landmine-stickers with self-adhesive topsides in front of the booths. They were invisible until they stuck to the people's feet. As soon as passers.by removed the stickers, they were suprised to see a landmine-picture on the bottom side and were informed that in many other countries they would have been mutilated at this moment.